The Untold Story of India

The 1975 Emergency, which agitated the entire political system, still has its echoes running inside the political sphere of the country. When this happened, documentation was very less and some important photographs, some of which were found to be incriminating, were kept in closed rooms. Here is a collection of some of those rare photographs that truly reflect the urgency and peculiarity of the Emergency. Let us take a look:-

2. The then Prime Minister Indira Gandhi declares the Emergency.

3. Major opposition leaders were jailed after the Emergency was announced

5. The present Prime Minister Narendra Modi had to remain in disguise.

7. The houses near Jama Masjid were demolished by bulldozers.

8. Censorship was imposed on the press. All India Radio was also pacified. Both of these were important means of getting news.

9. In a weekly English newspaper named ‘Himmat’, some people continued to oppose it.

10. Indira Gandhi was strongly opposed by artists like Safdar Hashmi and some intellectuals.

11. This picture of George Fernandez became the eevidence of Emergency.

12. Sanjay Gandhi was bent on forcibly to vasectomy people.

13. Suchitra Sen’s political film ‘Aandhi’ was stopped from release. It was released after the emergency.

15. In 1977, after the Supreme Court order, Indira Gandhi was forced to remove the emergency.

16. George Fernandes, then Union Minister for Industry, addresses the railway employees in New Delhi in May 1979. 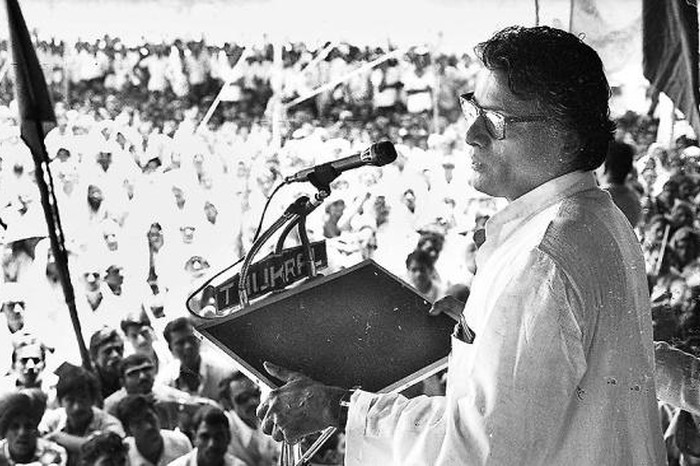 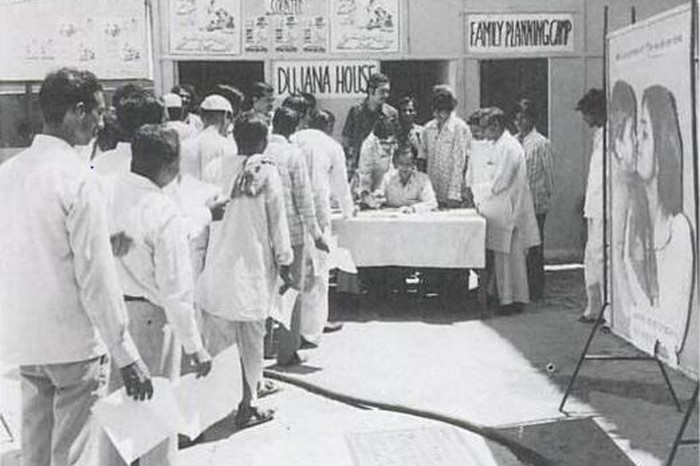 18. Sterilised men are given ghee and clocks as rewards for undergoing vasectomy. At Dujana House 6 Sept, 1976. 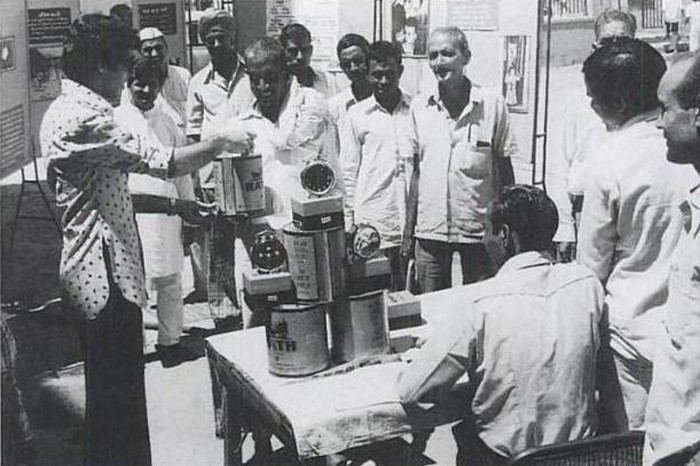 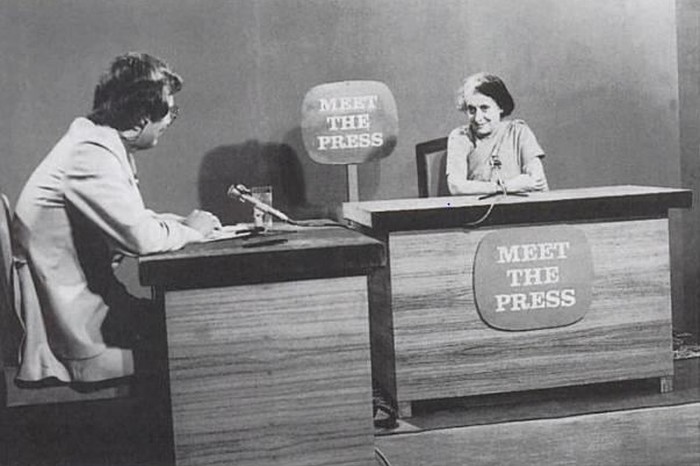 20.Resistance cartoon by R.K. Laxman, December 1976. Reproduced from Satyavani, an underground newspaper published in New York and London during the Emergency. 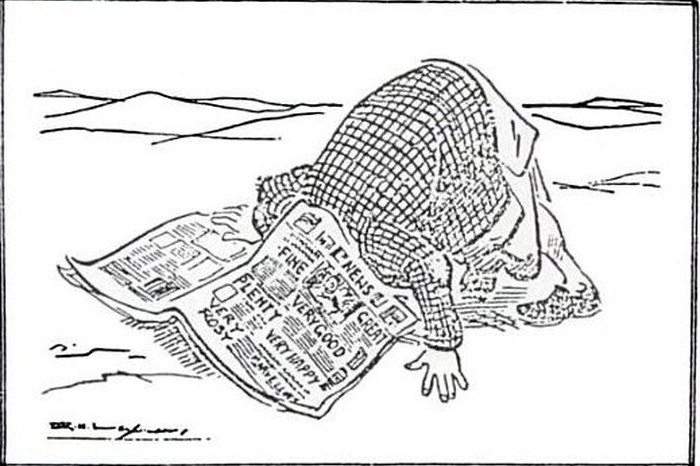 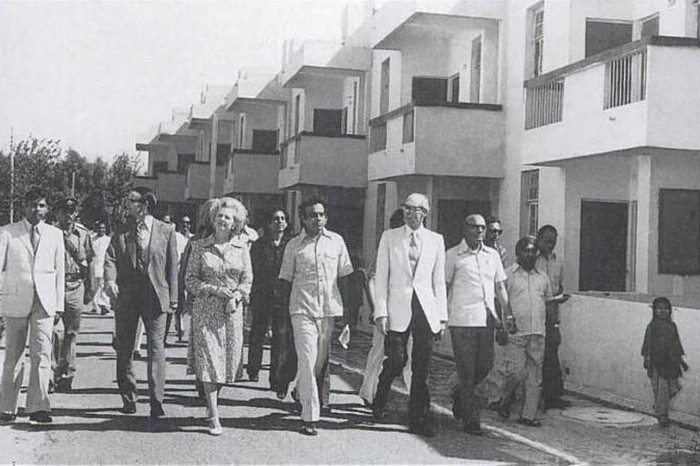 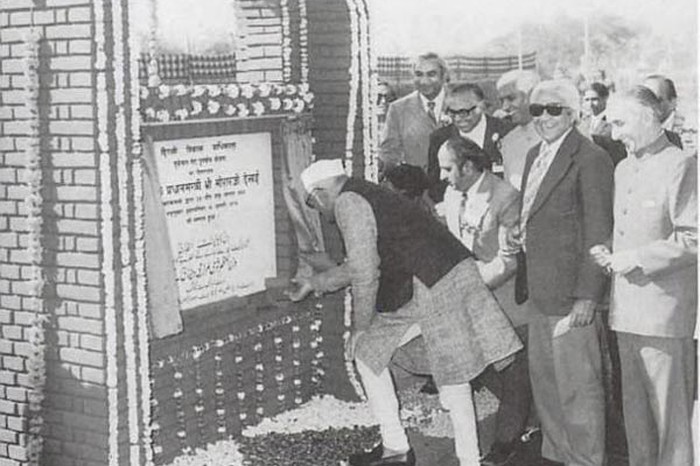 23. Man behind the mess: Indira Gandhi imposed Emergency on the advice of Siddhartha Shankar Ray, the then West Bengal Chief Minister. 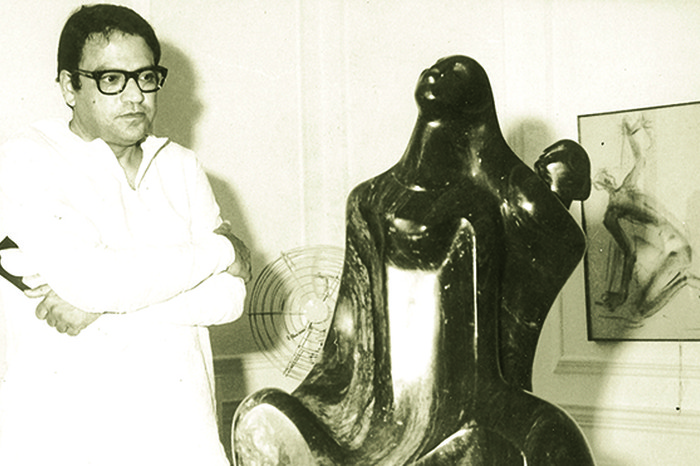 24. Speech breach: Many Congress leaders slammed C. Subramaniam for taking a harsh stand against Indira while deposing before the Shah Commission. 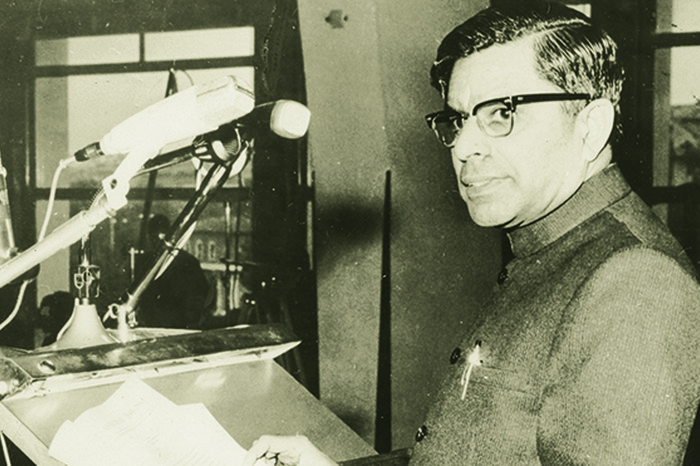 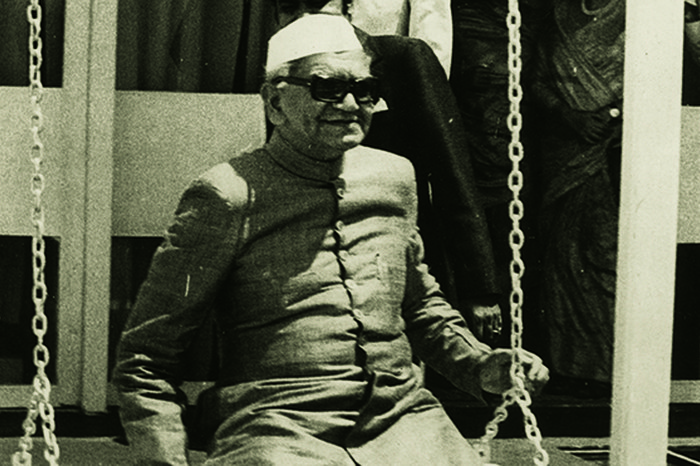 That’s how things rolled about. Those times truly teach us how things can go wrong in different ways and take away the freedom that we cherish so much.

How China Captured Aksai Chin In 1962

These Old Indian Ads Looks Like They Are From Another Lifetime

There Are Scientific Reasons Behind These Indian Traditions

17 Bollywood Outsiders Who Made It Big Without Nepotism